Does It Really Matter If You Do Voice Over On Fiverr? 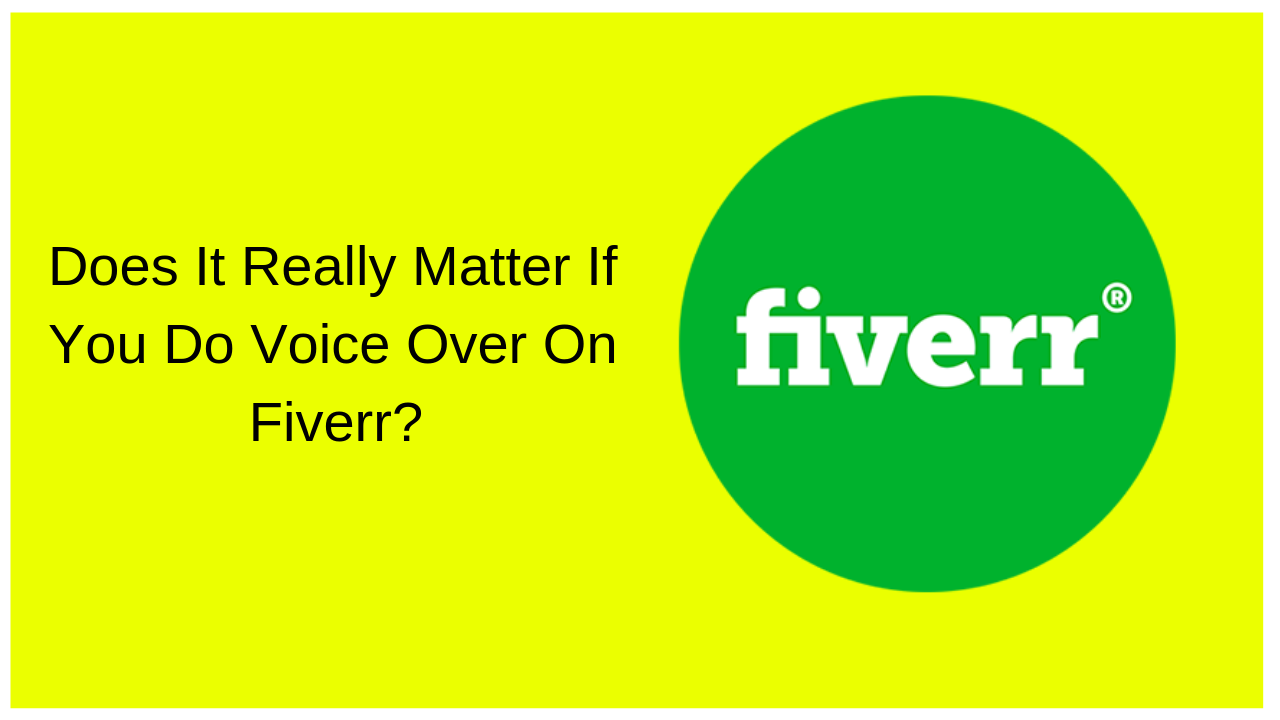 For the past few years, the Fiverr debate has been huge in the Voice Over community.  A segment of the VO community views it as horrible for us to do work there.  Another segment has viewed it as a way to break to break into voice over.

Personally, I wonder why this debate has raged on.  So why am I bringing this up AGAIN?

Over the past few months, I have come across people in the VO community that are have nothing against Fiverr but don't want anyone else to know that they are not against it.

The voice over elite has drawn a line in the sand.  They are saying that if you are on Fiverr, you can not be in our club.

Voice Over is not an industry that has rules that you must follow to be a...

Stay connected and learn more about voiceover than you ever imagined!

Immediate Access To Weekly Tips To Grow Your Voice Over Business
NO EMAIL. JUST A MAX OF 3 VO BUSINESS DEVELOPMENT TIPS PER WEEK TO YOU VIA TEXT ONLY.
SORRY U.S. BASED NUMBERS ONLY 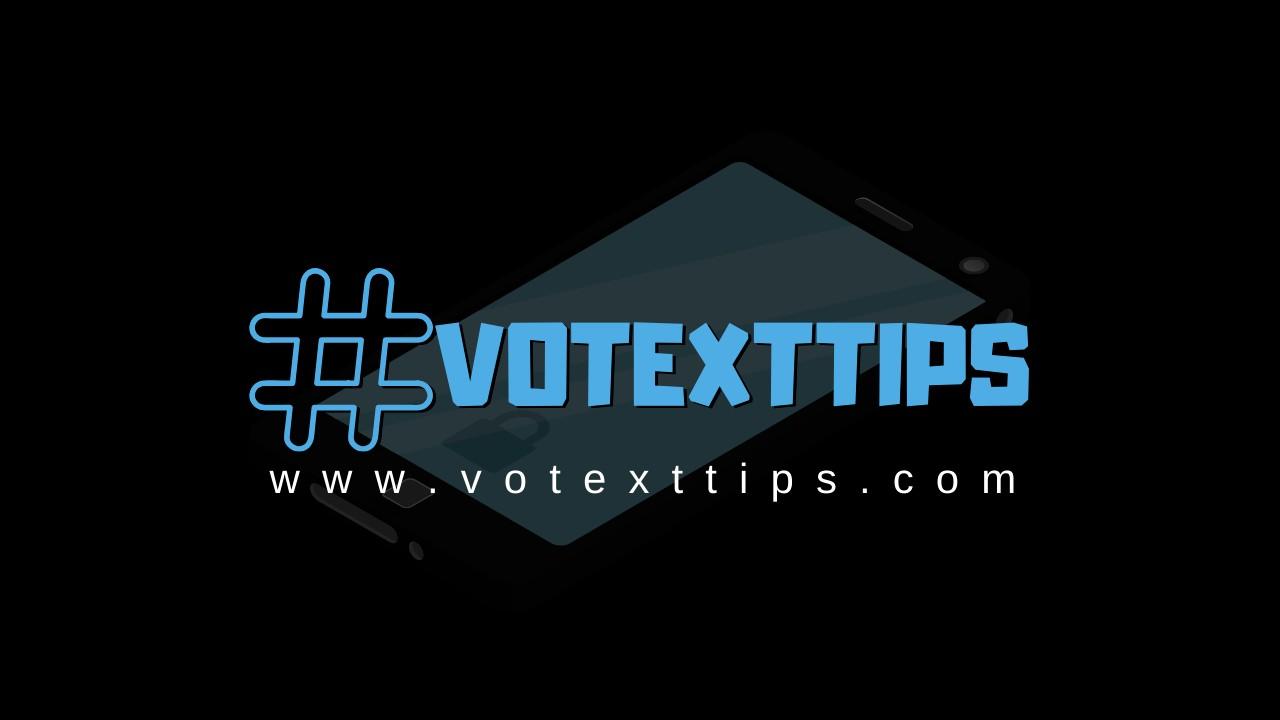